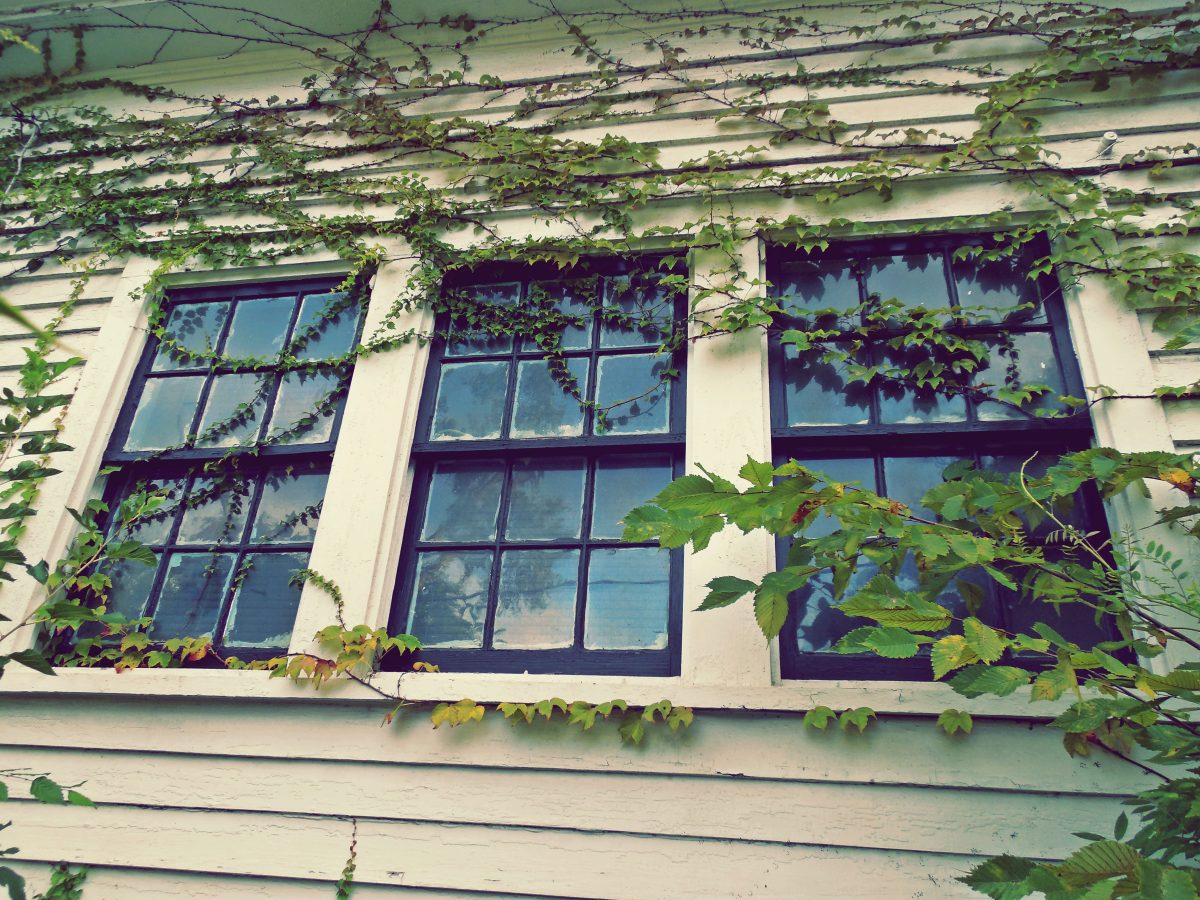 There is a lot of buzz going around lately surrounding the whole “Unfuck Your Habitat” movement started by Rachel Hoffman on her website of the same name.
It’s loaded with great advice for clearing up your space and she is sensitive to various matters that get in the way of people keeping their space orderly and livable.
I highly recommend the site (and the book, which can be gotten on the same site here.)

All excellence noted, there is some ground not covered by the UfYH site that I’d like to discuss.
Often, the causes of a messy space are more complex than a single dimension of resistance.
Some people wrestle with depression or other mental illness.
Some people wrestle with traumatic childhood incidents with perfectionist or narcissistic parents.
Some people simply have left themselves no time for even basic space maintenance as they hustle through their day to try to get everything done.
And some people have all these and more going on.
In many cases, the real culprit is not just the overwhelming mess in the space, but rather the overwhelming mess in the entire lifestyle.

I often think about the process of how I am unfucking my lifestyle and, though this is an experiment in progress, I have had some considerable success with it.
I’ve noticed that there are both introverted and extroverted processes at work here, so there’s both fun and challenging work for everyone.
These processes tend to intertwine and support each other in some pretty insidious ways and generate what I like to refer to as the Chaos Web.
Note: I am not referring to the Chaos Field of pure potentiality that is spoken of by certain schools of Metaphysics; I am referring to a web of chaos that, like a spider’s snare, will entangle and eventually immobilize anyone that tries to move through the space without giving some thought and careful consideration to how they go about it.

Since the processes in this tangle are pretty mutually supporting with no discernible start or end points,  it is often difficult to answer what people think are the important questions here:
Why did things get this way.
How did I get to this state?
When did I lose it and start to fall apart?
The answers to those questions are often rooted in childhood “stuff”, much of which we’ll be dealing with over time in future posts; however, tackling the past is much easier when the present isn’t fucked and the future doesn’t look like it’s going to swallow us whole and shit us out over a cliff.
Hence this series of posts.  They are meant as practical things that can be done now to make things more livable now.

Because of the very nature of this mess, we do have one advantage working for us: It doesn’t matter where we jump in to disentangle these threads because, like a circle, there is no “start point”; you can pick any point on the circle and just begin.

SO… what exactly are these processes you keep going on about, Jack?
Okay, Okay… here they are… a series of posts that I’ll be releasing over the next few weeks, each dedicated to one of the offending dimensions of the Chaos Web.
Not everyone will be fucked in all of them, but most people will have some challenges to tackle in two or three, and quite a few people will find that all of these posts will be useful in some way, either for themselves or for someone close to their hearts.
The order here is arbitrary.
Jump in anywhere.
The important thing in the process of unfucking your lifestyle is simply to BEGIN.

The process of unfucking your Lifestyle is iterative: you do what you can in one dimension and then hit a point where you need to untangle some other stuff first before you can make more progress.  You probably cannot totally unfuck your space such that it will stay unfucked unless you are also unfucking the other stuff that expressed itself as a fucked space.
Likewise, you cannot totally unfuck your social circle without understanding and untangling the reasons you invited and/or kept those people in your space in the first place.
Each round will unlock new challenges and new puzzles to solve, leading to more and better ways to untangle even more of your life.
Let’s face it: for most of us, this is going to be a lifelong process.
Those of us who start now will be way ahead of those that wait for a hero to bail them out, never realizing that the hero they are waiting for is themselves.

As this experiment continues, I will occasionally update the posts or reprise them at a later date.
I am here with you in the evolution of this process; it isn’t perfected yet but we will make progress together.
There are still some bumps in the system and I feel them as much anyone that is working through it with me.
It isn’t perfect, but what I am finding is:  It is better than sitting in the middle of the Chaos Web, immobilized by disorder, wishing things were different.

Please feel free to bookmark this page, or better yet, subscribe and get the updates as I post them.
Also, this is a conversation.  Please post your successes and challenges in the comments below and I will respond as soon as I can.

I am excited to see what unfolds at each step. Thanks for sharing the insight from your own journey, helping us untangle!

Thanks, Heather. I am really excited to be doing this series.
It’s something that has been rattling around in my head waiting for a good venue to share it.
I finally figured out that if I wait to share it until it’s perfect, I won’t be able to help as many folks sort stuff out.
Imperfect but better than fucked is waaaaay better than just fucked.