Forgiving is simple and sometimes hard.

Forgiving is simple and sometimes hard. 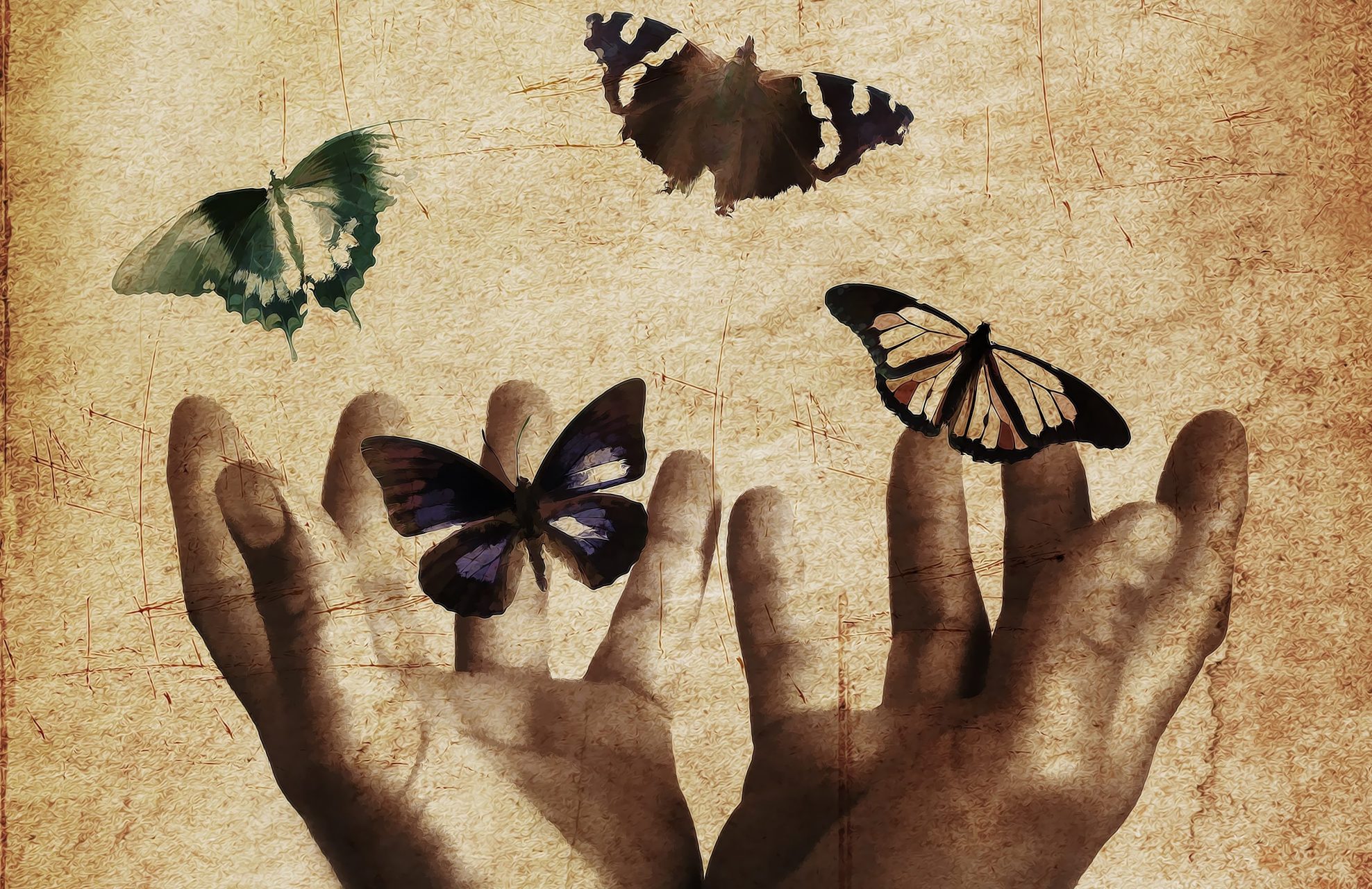 In this post, I want to provide some clarity on my views regarding forgiveness.

First, let’s start with what forgiveness is NOT.

Forgiveness is not condonement.

Let me repeat the section header: Forgiveness is not condonement.
If something bad happened at the hands of another or just because the world is tough sometimes, forgiveness does not give permission for that thing to be considered “Okay”.
Bad things are not ever “Okay”.
Forgiveness doesn’t say that we will be Okay with that thing ever happening again.

Forgiveness is not permission to repeat bad behavior.

Similarly, there is no way that actually forgiving a bad thing says anything about that bad thing being allowed, permitted or acceptable to happen in the future.
Forgiveness is not permission to repeat bad behaviors.

Forgiveness is not forgetting.

Please throw away the phrase, “Forgive and forget.”
In fact, maybe it’s better to FORGET the phrase altogether.
Forgiveness is not forgetting that a thing happened.
All experiences in life bring their important and empowering lessons, and that includes bad things that happened at the hands of a perpetrator.
It is important to remember experiences to be able to learn from them.
To glean from them the necessary lessons from which we can derive a sense of recovery and eventually power, we have to remember them.
Forgetting the past is a good way to set ourselves up to be hurt again.
Instead, forgive and remember, so that the forgiveness has some meaning in the greater context of your life.

OK, So what IS forgiveness?

In short, forgiveness is a choice,
in a given moment of the present,
to not allow something that happened in the past to continue to hurt us now
and to make an effort to express empathy and compassion to the forgiven.

Forgiveness is about not allowing the past to hurt us.
It is choosing instead to acknowledge that the thing happened in the PAST and to leave it there instead of reliving it.
It is about taking back our power to choose how to we see the event, how we see ourselves and how we see the greater picture of Life.

Forgiveness involves an effort to express empathy and compassion for the forgiven.
For most people, this is the really hard part.
Expression of empathy and compassion are natural human processes that we often feel automatically for our love turf.
We try to understand where they are coming from and we try to express compassion for their experience.
When the person toward whom we are trying to feel these things has hurt us, it can often be difficult to put aside the wish that they hurt as much as we do/did,
but this is the part where forgiveness gets its power.
When we are able to express love toward those who have hurt us, we are the ones in control of the situation.
Not the animal parts of our natures, nor the person who did the harm.
We are in control and, by making a choice for love, we express that control in way that makes the world a better place.
And that ultimately is what makes us feel better, because we have overcome an injury and increased love in the world, even if it is a wary kind of love that won’t allow the other to repeat that injurious behavior upon us.
Making the world better just feels better than being a victim.

And that’s it…
Forgiveness can be summed up in the following affirmation,

Thanks for reading, and as usual, this is a dialogue and not a diatribe.
Post your thoughts, reactions and experiences in the comments below and let us know how you feel about forgiveness.

That is beautifully said. Forgiveness is a tricky thing for most of us. We know, deep down, that it is healthy and freeing. But doubts make forgiving a challenge. This is a lesson we learn over and over with each hurt. Thank you for putting it in such loving terms, for self and for others. I positive I’ll read this more than once in the coming months.

What a great article. Forgiveness is great for freeing yourself from past hurts and aggressions. This is a wonderful reminder that the choice is within us. Thank you for sharing this knowledge.