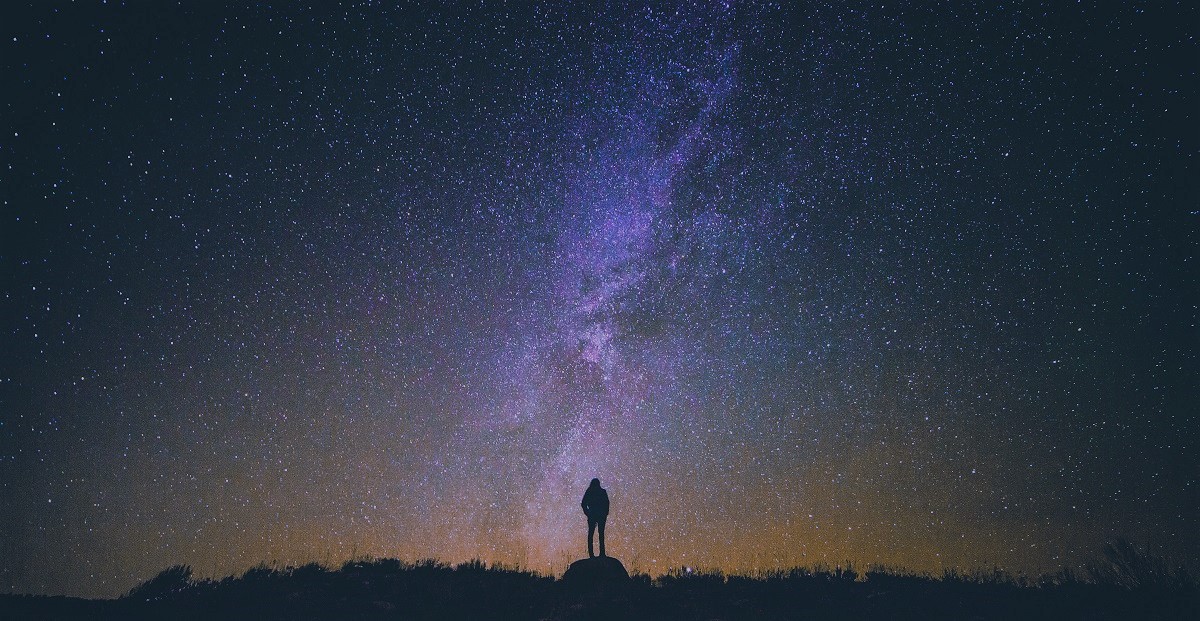 Uncertainty is a fact of life.
No matter how much we try, how much effort we put toward the end goal, complete certainty is unattainable.
The 80/20 rule comes into play and trying to close the gap of the last 20% of your value to get to certainty, one realizes that the task of closing the gap is subject to the 80/20 rule.

Consequently, learning to accept and tolerate uncertainty is a necessary skill in life if you aren’t planning on going stark raving bonkers slamming your head against the brick wall of Universal Truth.  More importantly, one must learn not only to tolerate its presence, but to continue to act in the face of uncertain outcomes.  The latter part is vital because most people (like me, for instance)  can easily tolerate uncertainty is we have nothing else to do but focus on tolerating the presence of an unknown outcome.  The hard part comes when we are called upon to take actions, make decisions and otherwise act with intention toward desired outcomes in spite of the fact that we don’t know for certain that those outcomes will work out the way we want them to.

As far as I can see, the main factors needed for increasing tolerance and comfort with uncertainty would be the very factors that people with anxiety have trouble with in the first place: Hope, Trust, and Faith.

Hope is belief that a positive outcome is even possible in the first place. The other two factors cannot even be considered reasonably without it since it is impossible to have trust that things are not entirely hostile or have faith in a benevolent or even a neutral Universal Power if the foundational belief that a good outcome can even happen is missing.  Fortunately, Hope is something that can be generated by some rational activation of the fore-brain by activating memories of positive outcomes or engaging in statistical analysis of likelihood of outcomes based on real world data.

Current research (as compiled and meta-analyzed by A. L. Mutcher, 2011) , suggests that even false hope is better than no hope or false despair, so developing hope and maintaining it is vital to a positive outcome.  The process of building, growing and maintaining hope seems to have certain qualities that can be implemented as a practical process.

Trust comes in two flavors, though they are closely related in this case

Both of these carry a certain amount of uncertainty in themselves, so analyzing this too deeply runs the risk of creating a rabbit hole of logic that doesn’t go anywhere productive.
Suffice it to say that Trust of Self and the Universe is needed and under the circumstances, since uncertainty is in the mix, having these forms of trust is dependent on the last item…

Faith.  It has variously been defined as many things ranging all over the board, including such gems as “Believing in that which logic and rational thinking say cannot be true” or “Continuing dedication to a person, cause or process in spite of indications from local cost benefit ratio analysis of a negative balance.”  The psychologist James Fowler, a noted authority on the subject, has this to say:

One’s faith qualifies and gives tone to one’s entire way of interpreting, reacting to, and taking initiatives in the world.  It is the awareness, the intuition, the conviction of relatedness to something or someone more than the mundane. – James Fowler

The described nature of faith is that it is ineffable, indescribable and unquantifiable. That said, you all know I have to take a stab at it…
The definition that I like is that

Lets look a little more closely at that…
Faith is:

The important takeaway here is that:
Hope is possible with a willingness to look for creative ways to foster or manufacture a positive outcome;
Trust is possible when we have an idea that we can handle whatever comes to us and maintain memories of the times we have done so;
And that Faith, that ineffable, unquantifiable thing, essentially comes down to a choice in how you interpret evidence and where you put your energy.

Handling uncertainty is, at its most basic level, choosing to put your effort and energy behind the construction of an interpretation of reality that best suits your own mental health and desire for outlook on the world.
If Uncertainty is a fact of life in this Universe, and it is at one point or another, for uncertain values of certainty, then it behooves us to choose an approach that benefits us more than hurts us, right?  I have a values framework that holds that it is better to be happy, healthy and effective than to be technically correct on a logical level, but depressed and ineffective on all other levels.

An important element that needs to be remembered is that the Universe is friendlier than you think.  Even though it has resident dangers, they are not personal (meaning that they are not usually out to get you in particular), nor are they general (meaning that they happen all the time to everybody everywhere).  Most of the time what dangers exist do have boundaries.  The same goes for Uncertainties… there are boundaries to most uncertainties that we are going to deal with in life and those boundaries are very finite in time, space and circumstance.

So get to the practical part already!

OK, so here’s my three-step process to turning your life around and getting comfortable with uncertainty –

As always, this is a dialogue and not a diatribe.
Please leave your comments below and let me know if this was helpful or how I can tweak it to be more useful.
Also, thank you for subscribing to get notifications of when I post new material.